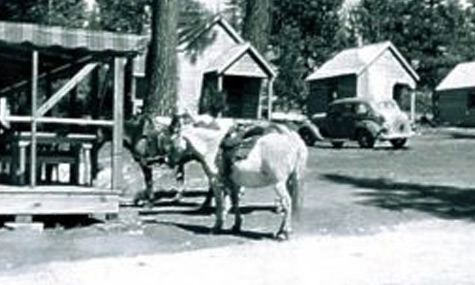 Sometime later, a fire broke out on the property destroying 20 of the original 23 cabins along with the restaurant and bar. While Charlie and Eloise were heartbroken by this unexpected tragedy and financially drained, the small community of Shaver Lake came together and showed the Eckert’s their appreciation by convincing them to re-build, offering their labor as a token of appreciation. Other local proprietors such as the Bretz boys who owned a nearby mill dropped off lumber and building supplies and the Harshman’s who owned the neighboring general store and post office called The Trading Post gave food and liquor to them so they could continue operating their business while under construction. Before long, a new restaurant and tavern were built and the remaining three cabins were housing guests again. Even busier and better than before and known far and wide for their T-bone steak dinner. A dance hall was built next door to entertain the fun seeking clientele of Eckert’s Lodge. 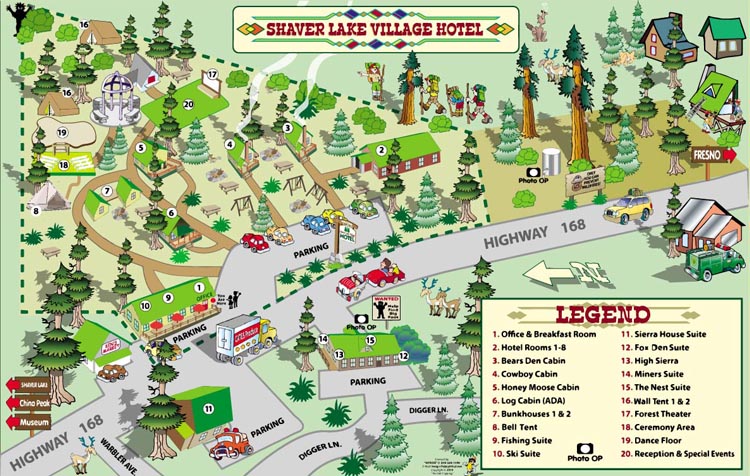 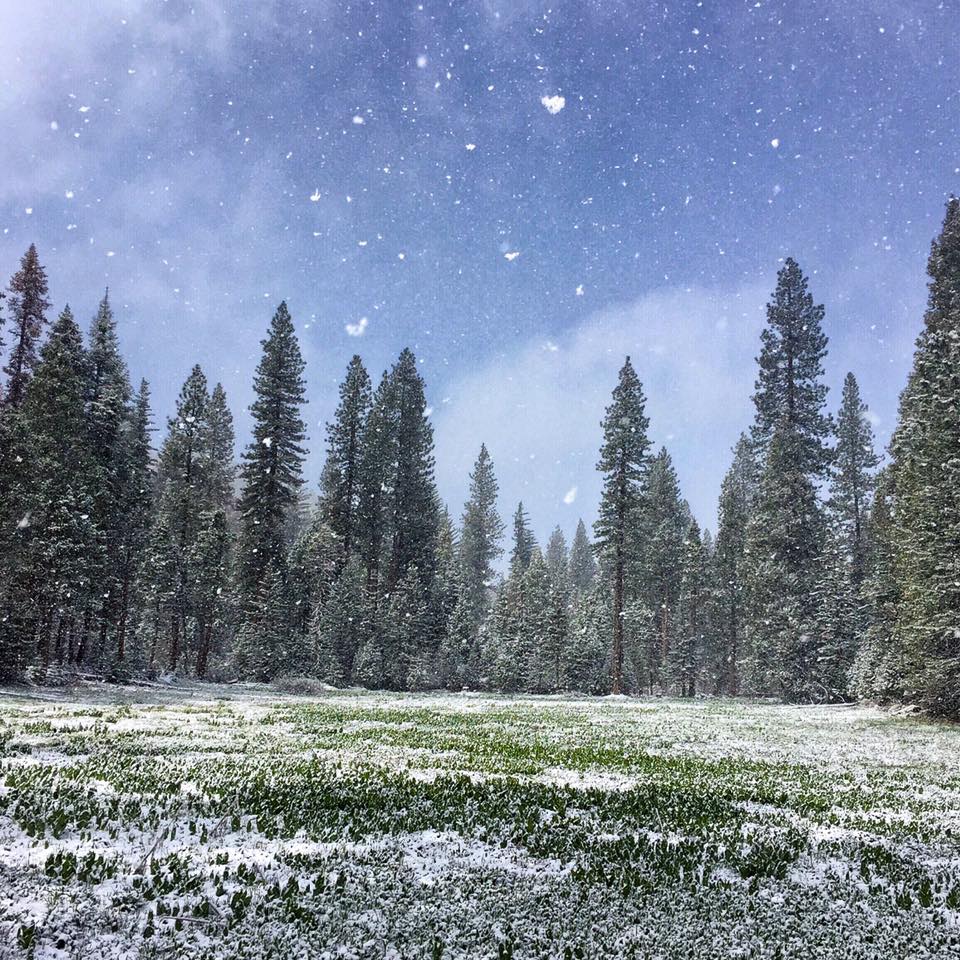 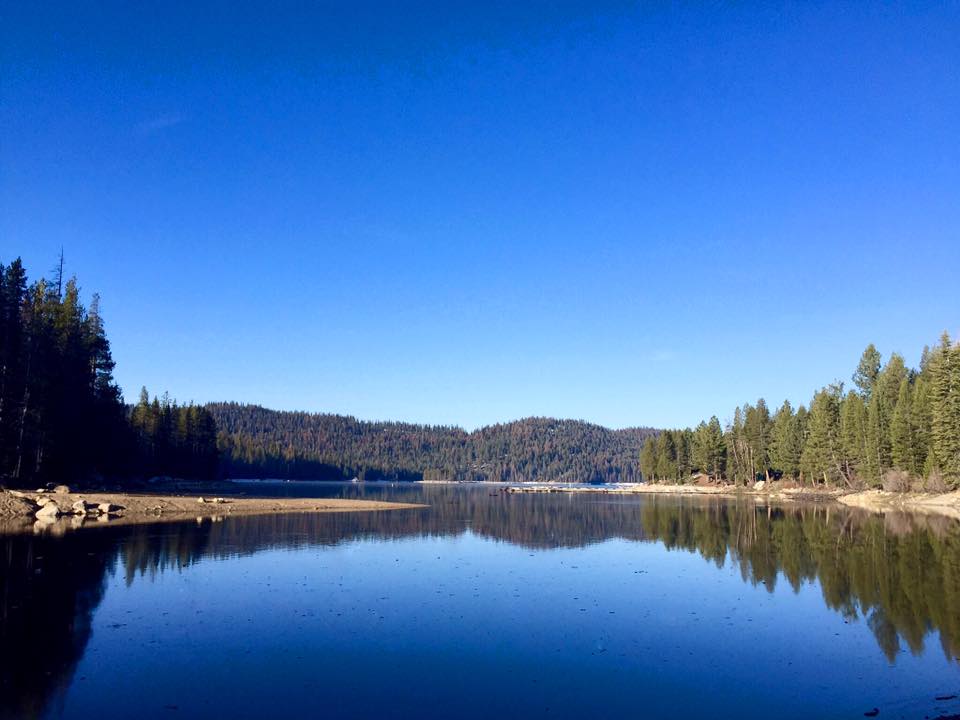 It’s starting to look a lot like summertime up here! 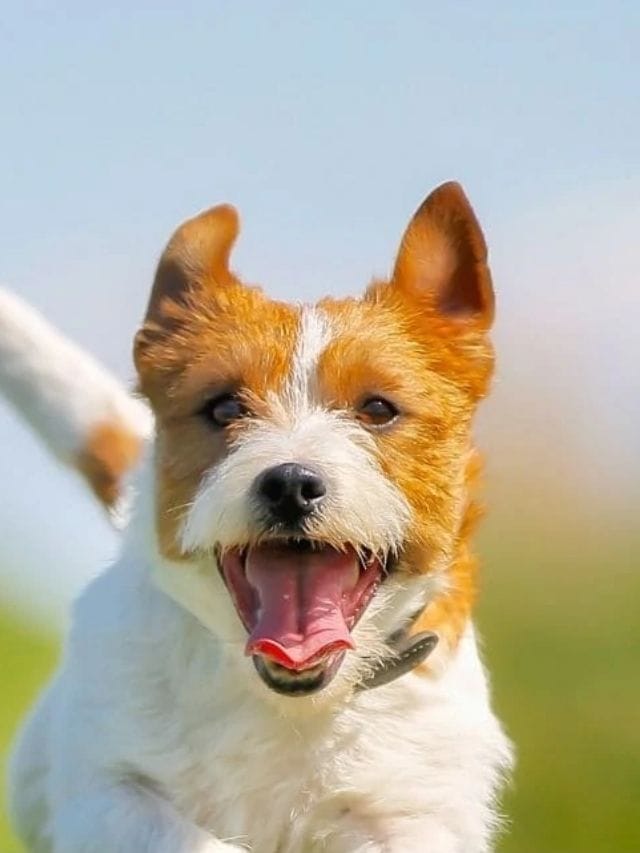 We Are Pet Friendly :) 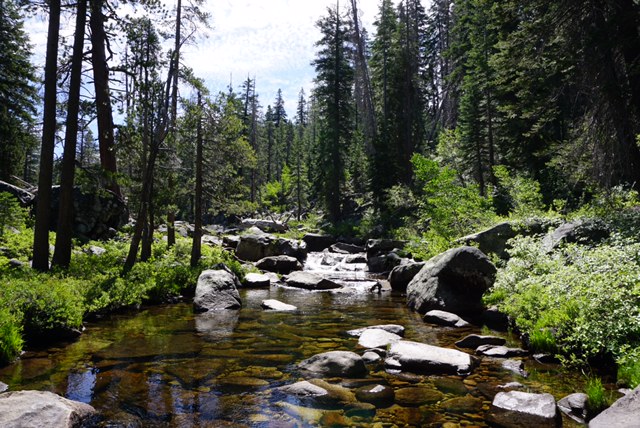 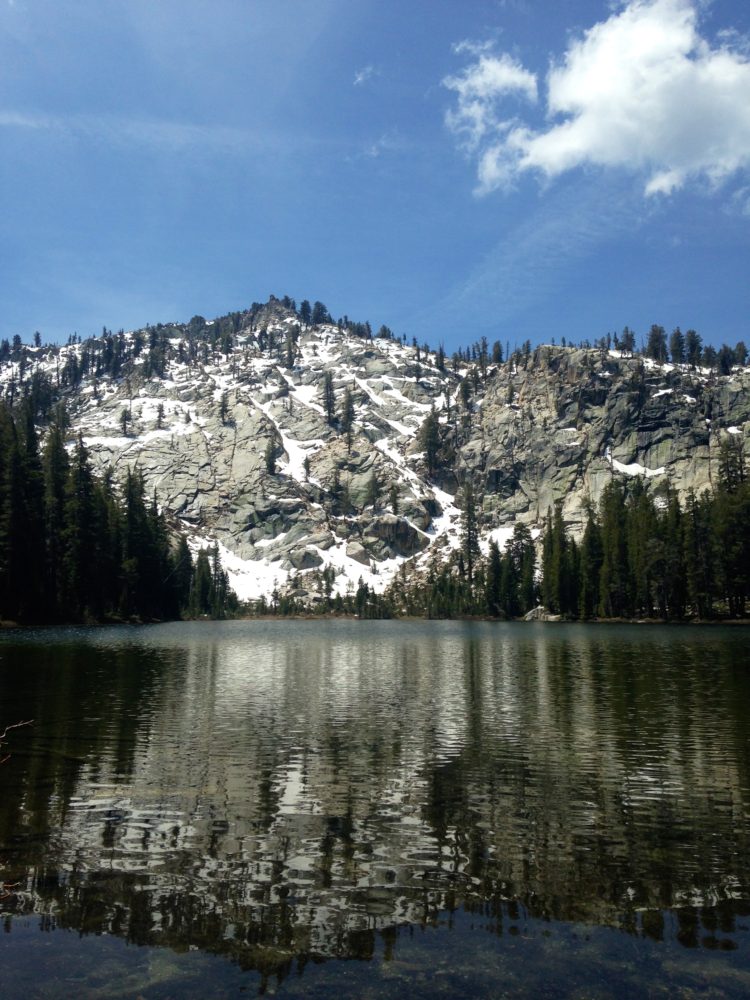 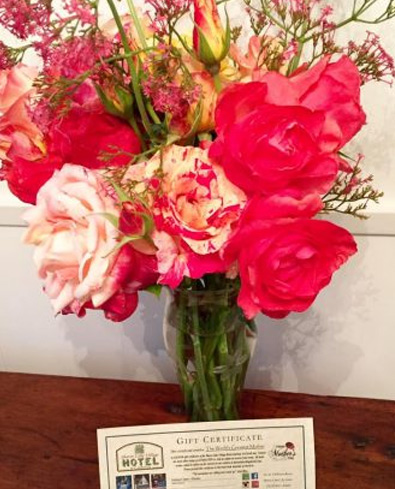 Mothers Day is only 10 days away 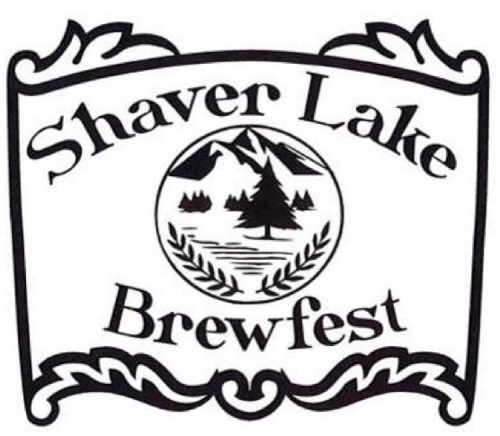 The Shaver Lake Brewfest is back 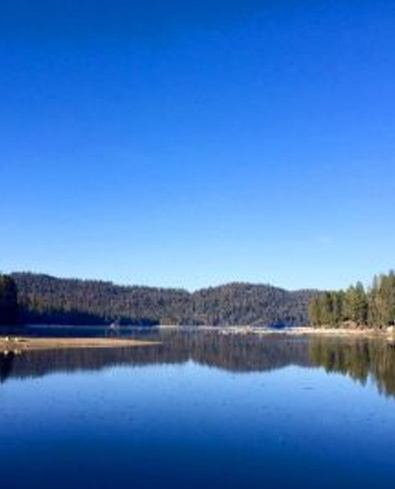